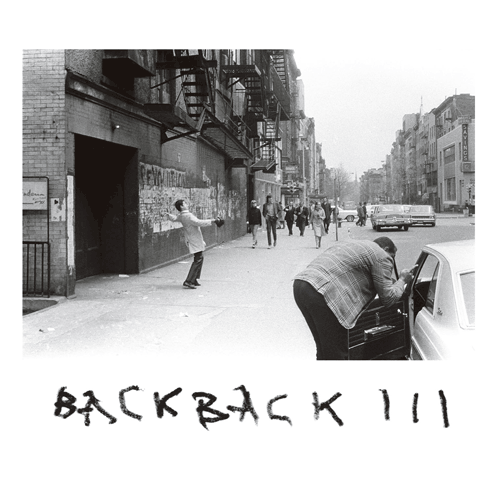 (ENG)
'BackBack is the flamboyant jazz trio around renowned guitarist Filip Wauters. A unique blend of jazz, rock, free jazz, and funk, but with the impact and sound of a thunderous rock band. Their grooves remind us of Morhpine, but at the same time, the war between bariton sax and electrical guitar is reminiscent of the confrontation between John Surman and John McLaughlin on the latter's album Extrapolation.'
Glimps 2014

A Belgian based jazz trio. "An unusual line-up" you might think, or "no bass player, isn't that a handicap?" Not so with Backback. Through years of rehearsing, gigging, and recording the trio has forged their own impressive sound and they also seem to have a magic formula that keeps their music fresh, ingenious, yet accessible. Filip Wauters' original compositions are moulded around and bounce off the band's individual playing styles and explore a whole range of musical styles and influences. A unique blend of jazz, rock, free jazz, funk, but with the impact and sound of a thunderous rock band.

The result is uniquely Backback. All members are experienced professional musicians and have played in a number of different bands and feel at home in various genres, but their true labour of love is Backback, the way they like to play the most.

The line up for this album has of course not been changed with Giovanni Barcella (drums), Marc de Maeseneer (bariton- and tenor saxophone) en Filip Wauters (Electric Guitar, Composition). The defining sound of Backback is back.

"Actually, not that far removed from the Hang Em High trio, but where HEH focused more on the cool groove, the Backback trio is more inclined to focus on revealing all the facets of a melodic gem." Dave Sumner, Bird Is The Worm, recommendation (17/12/2014) 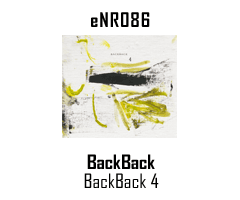 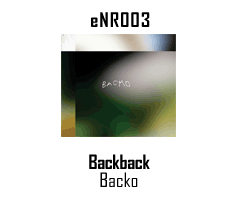 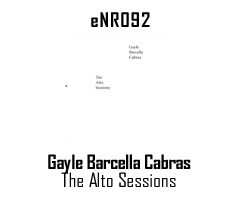 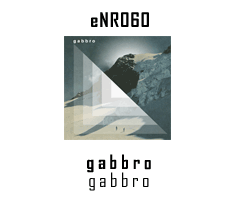 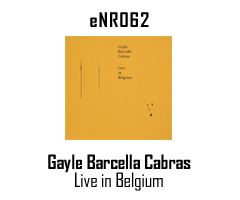 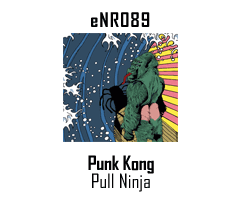 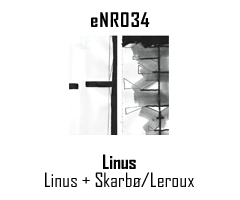 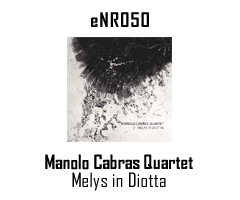