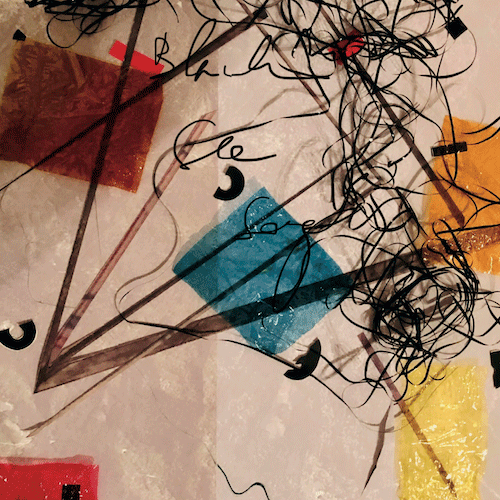 (ENG)
The trio brings their creativity and unique sound to old traditional songs from the culturally rich area of the Black Sea.

Liner notes
Blue-green or blue-grey are colors we associate with the sea. But black? There is, no doubt, a longer story behind this name-giving. Regardless, for many ‘Black Sea’ will not trigger a clear image, will not be immediately familiar. Somewhere in the east, somewhere between Russia and Turkey, somewhere between Bulgaria and Georgia … slowly a more accurate picture might emerge. Coastal cities such as Varna, Constanța, Odessa, Sochi, Batumi, Trabzon might make it more palpable. The Black Sea shore stretches along Bulgaria, Romania, and Ukraine in the west, Russia and Georgia in the east, and Turkey in the south. It forms a varied interconnected cultural space with access to the Sea of Azov to the north-east (Strait of Kerch) in Russia, and the Marmara and Aegean seas to the south-west (Bosporus, Dardanelles) in Greece.

Odessa was a famous melting pot in the past with its own Mediterranean flair. The Crimean Peninsula on the northern coast is a more widely known place. Sochi is well-known as the Russian Riviera, and Constanța and Varna, its Romanian and Bulgarian counterparts, are populated by Western European tourists as well. Finally, Turkey’s northern coastline, with its Pontus Greeks and Lazi people, is the least known area from a Western perspective, while the Tatars in the Crimea might be better known due to their striking appearance and colorful customs. It is certainly a rich space for songs filling the air and peoples’ souls.

Music exists in various forms and gradations of presence and there are manifold ways of emergence and projection and sedimentation, of persistence and endurance with all its volatility and elusiveness. When music is in the air (and it always is), when archetypal songs or echoes of it surface, when voices from afar keep reaching our attention, magic can happen. The crackling and rustling when playing a scratched old vinyl record is just one of numerous sonic habitats music manifests itself in. It might also be against the background of a barking dog, rushing waters, traffic noise, slamming doors, a leaking, dripping faucet or amidst murmuring voices where music merges in, or floats up from.

In this album a Turkish female vocalist/cellist from coastal Trabzon, a guitarist/violist from Bacău in the Romanian inland and, as a wild card, a Flemish clarinetist/saxophonist from Antwerp, three true characters with a longer conjoint musical practice, met in the urban delta of The Lowlands to work on a variety of songs originating from the Black Sea. Jointly Sanem Kalfa, George Dumitriu and Joachim Badenhorst scraped out their own essences form the oscillations of various sonic edges and folded interiors, thereby joyously inscribing richly morphing forms into the ether.

Clearing up the air to give breath to ten of these old songs they feel close to, these three musicians let emerge a selection of Turkish, Georgian, Lazi, Pontus Greek and Tatarian origin to receive illumination and shine. Far from delivering newly polished up versions, they draw us into the process of their momentary discovery of these long-lived songs. They catch them on the edge of emergence, in their transient volatility, at their merging and fading sides as well as in their full brightness and at their most playfully prancing and bouncing character.

Kalfa, Dumitriu and Badenhorst form a complementary trinity of a special kind. Kalfa, the dedicated ‘she, who sings’, is the extravert, outgoing part. By snake-like introduction of her enlivening impulses, she initiates and imbues wild, soft and whispering wanderings. Dumitriu, with his atmospheric sensitivity, his vigilant awareness of form and shape, sets prudent accents as well as slightly puckish vectors at surprising moments. Badenhorst, then, is the wild card: attentively present, he is all ears and serves as a grounding force enshrouding the rising florescence and merge of the frequencies. May it open and enjoy listeners’ ears, connect to their inner melody and enrich it beyond the known and beaten track. 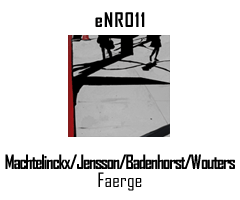 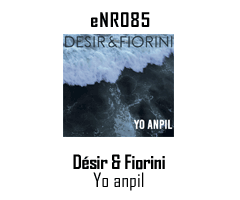 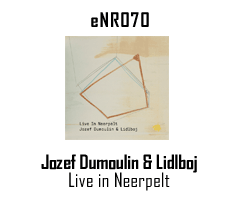 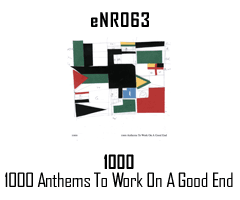 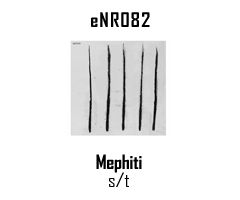 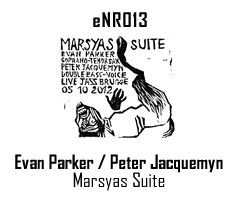 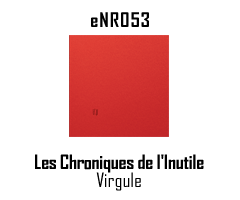